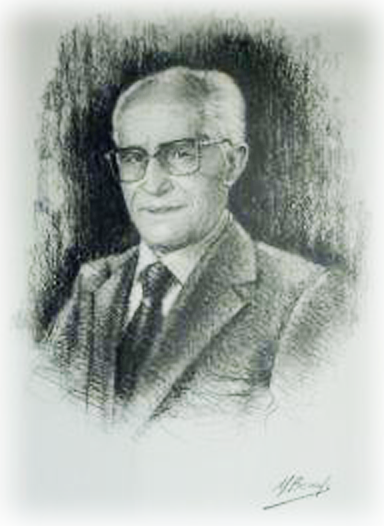 Carreras Logistics Group adds value to the entire supply chain of our customers, both domestically and internationally.

It does it by innovating, continuously improving systems and processes, and adapting to market trends, to make our customers more competitive.

Becoming a leading integrated logistics operator in Spain and one of the leaders in Europe in pallet management, logistics and industrial consumer goods, and transportation.

Carreras Logistics Group was founded in 1933, when the family purchased their first truck racing a second-hand Beldford 3 tons.

Soon the company began its expansion and from its headquarters in Zaragoza starts opening offices in major Spanish cities, forming a dense national network.

In 1989, in direct response to the demands of customers who need a comprehensive logistics solution, Racing Launches a division specializing in warehousing and distribution. Its growth is spectacular, until the whole of the Iberian Peninsula and the Canary Islands by 30 stores.